Just down the A27 from us is a fantastic company that we’ve worked with for the last few years at their annual fundraising event. This year it was a Portsmouth charity ball. You may well have heard of them on the radio or TV and for sure you will have seen lots of trade vans on the road proudly wearing their member sticker. To be honest, every time I’m with my wife and see a Checkatrade sticker, she’s never surprised when I say ‘they’re one of our clients, they are’. 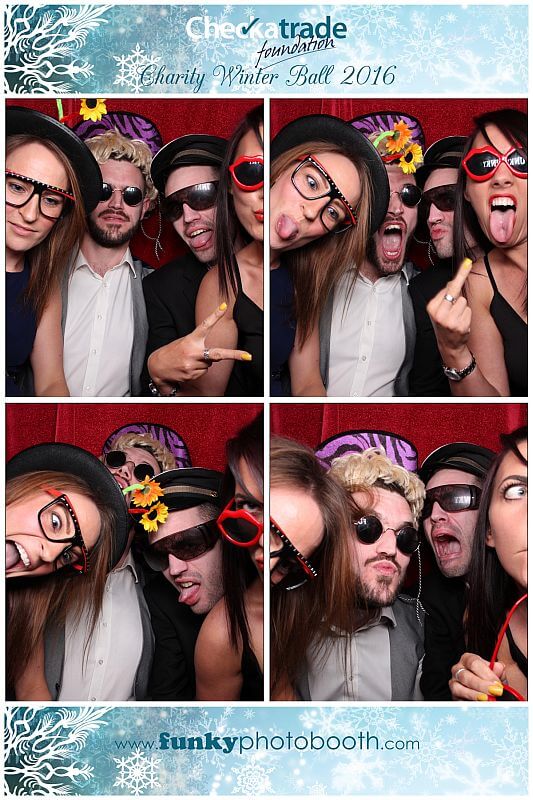 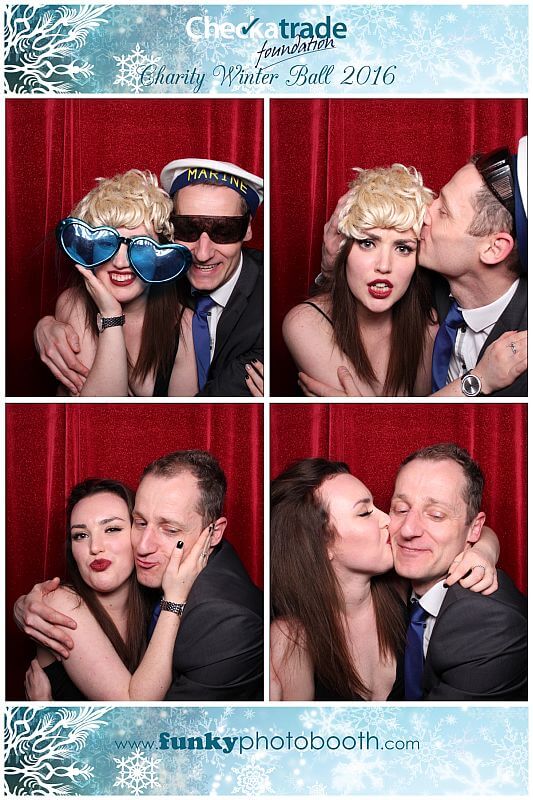 So this year, Checkatrade were having their Portsmouth charity ball in the heart of the city at the Guildhall. They have their own charitable trust and raise lots of funds throughout the year for a variety of different charities and groups.

Set as a black-tie event, this is a sell-out event every year for Checkatrade members. At the event, funds are raised through their excellent raffle prizes and some great auction items.

Booth Butler for the evening was none other than Lee van Diesel. Every year that Checkatrade have hired us, Lee has been their Booth Butler. After the first event we covered for them, they requested that Lee was the attendant the next time they hired us. I’m not entirely sure why. I know his DIY skills aren’t great, so maybe he puts a few jobs to their members for work around his home. In all serious though, Lee loves working their events and I think he would be ‘put out’ if I sent any other member of our team in his place.

After setting up, Nadine and some of the other organisers were straight into the booth. Even taking Lee in there with him. Before long, more and more guests were jumping into the prop box and bouncing around the booth getting their almost mandatory photo booth pictures for the night.

That is one of the best things about having a photo booth at your party. Every guest that uses the booth has a memento to take away with them. Something to stick on the fridge door at home, on the pinboard at the office, or on the 15mm copper pipe racking of a plumber’s VW Transporter. There’s always a reminder to be seen of what a brilliant party they had. And if that puts a smile on someone’s face during their working day, that can only be a good thing, right?

A massive thank you to Nadine and the team at Checkatrade for using our photo booth hire service again. We hope we can look after you at your next event also. Guests can view and download their pictures from our secure web gallery (link and password available from Nadine).

For wedding photo booth hire prices, then please get in touch for a quote.