The Hog is a mighty fine move in the booth. However, it can be seen by some as mildly aggressive and the chances of bruising are somewhere between ‘possible’ and ‘likely’ on the safety scale.

The photo booth hog is when someone decides to get so close to the camera in the photo booth that nobody else can be seen in the picture. It’s a certain type of person that has the courage to pull off a good Hogging manoeuvre. Unfortunately, many fail as they mistime when to move in for the Hog. Quite often the Hogger is pulled out of the way, either for everyone else to be in the picture or to be replaced by another hogger. 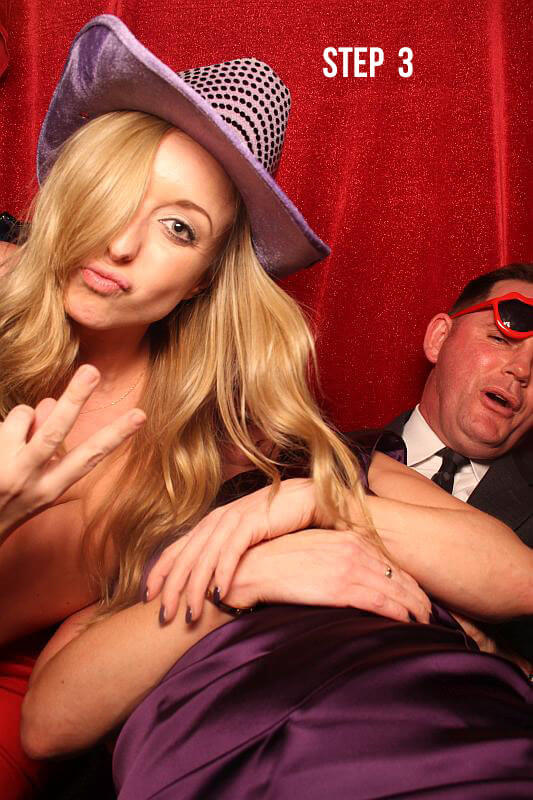 Remember, hogging should be fun and non-aggressive. The Hog should only be undertaken with intermediate photo booth frolickers and above.

These pictures were taken from Bearwood Lakes Summer Ball who regularly use us for photo booth hire.

If you’re looking for photo booth hire for your event, then please get in touch for a quote.